The house also had several rooms that needed to have the carpets cleared out and a garage with several items that had to be disposed of in accordance with environmental regulations.

The family wished to have as much of the furniture donated to charity as possible. 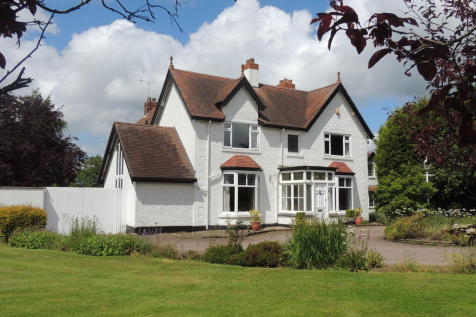 This particular house had a fair number of challenges. All of the furniture was old, and therefore quite heavy. That morning also saw intermittent showers, complicating matters further.

There was only one exit the furniture could fit through, creating a logistical logjam. The model ships, more than 50 in total, each had tiny, fragile parts that required great care.

We also pulled a very stately maple dining room set from the Hockley Heath home, along with a huge china hutch used to display the finer pieces the ship collection.

Some of our other clearances in Solihull area:

The family was pleased with the prompt service; we were able to manage the Hockley Heath house clearance on just a few days notice. They were also pleased to find oak floorboards under carpets in two rooms, which upped the resale value of the home. They were also relieved to have avoided both the physical and emotional work of clearing out Mr. Shipley’s possessions.